In 1609 Galileo began championing the idea of Copernican heliocentrism (the Earth rotating daily and revolving around the sun), based on the observations he made through a telescope he had helped to develop. His position met with some opposition within the Catholic Church and astronomers, with Galileo being investigated and prosecuted by the Roman Inquisition in 1615. Many view it as the inevitable clash of two ideologies of science and religion. Still, research has shown that it was more complicated than just a clash of two modes of thinking. At the time, a rigid social and political system was the context. This theory challenged the established physics and theology of its time.

This body of work takes its name, The Galileo Affair, from this contrast which continues today.

Back Story:
The slides you are viewing were found in an abandoned notebook in a Central Florida neighborhood. I believe Spanish Pentecostals used them for a sermon presentation. There were over two hundred slides labeled into categories such as churches, idols, Jesus, crucifixion, universe, paganism, nature, etc.

I took all the slides and separated them into two categories: secular and non-secular. I then edited them down to 80 slides for each category. I am purposely clashing two ideologies. The current context is we are amid a worldwide mass vaccination during the Covid-19 Pandemic, racial tensions, economic division, and extreme political viewpoints. 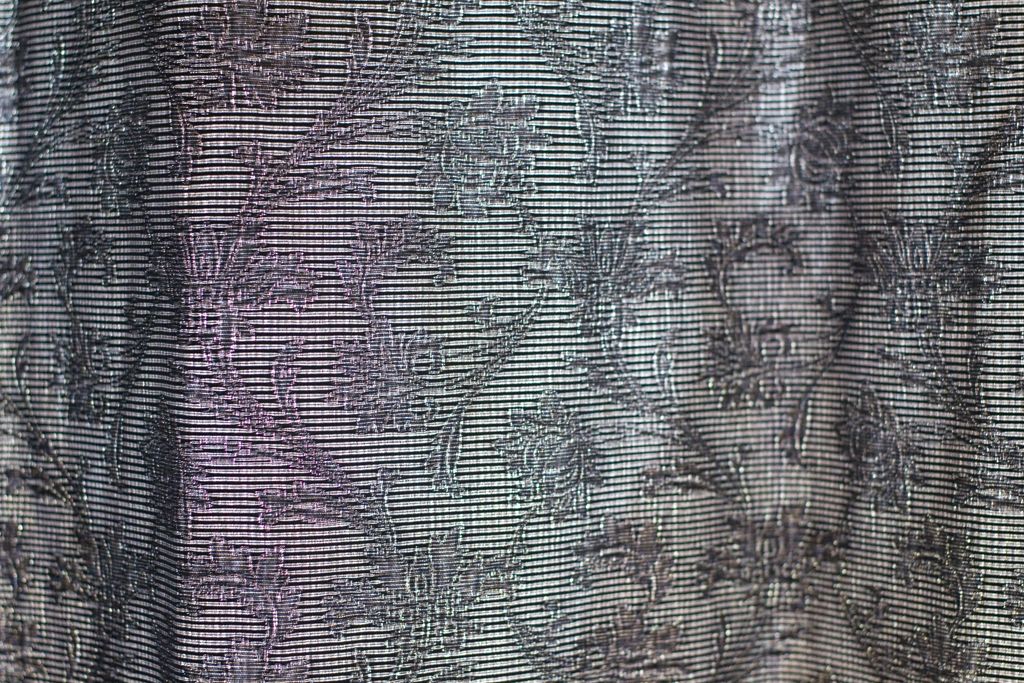